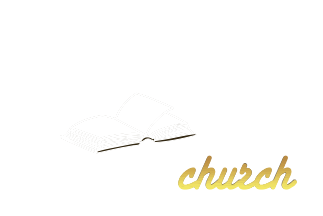 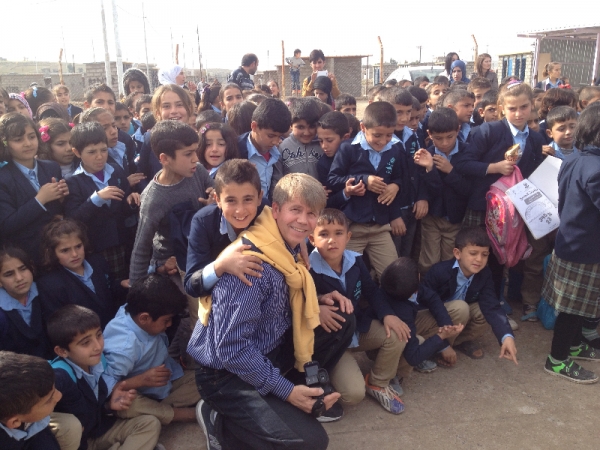 "It's time for the harvest" - these words I heard from the mouth of a minister of the Church of the mountains. Erbil, which is in the north of Iraq.

From 16 to 26 January this year, the Lord has given me the opportunity, along with a group of musical family Kirnevyh (Moldova) to visit the Middle East: Lebanon and Iraq. The purpose of our trip was a visit to churches, schools and refugee camps. In Lebanon, there are now more than 1 million refugees from Syria and Iraq. 70 km from city of Erbil (Iraq) the front line with IS (Islamic state). The numerous and well-armed units of this organization quickly began to seize towns and villages in northern Iraq, burning villages, killing men, taking captive women and girls. Tens of thousands of families were forced to flee their homes to save their children's lives. Among them were many Christians who fled in the mountains. Witnesses in refugee camps say that many died in those terrible months of the tragedy.
Today, in the vacinity of city Erbil are huge camps where tens of thousands of people live, miraculously escaped from death. In one of them we were able to visit and see how they live with more than 14,000 people in the camp. There we were given a wonderful opportunity through music and words to tell people and their children the word of hope and encouragement. The Lord works with these people through hardships, suffering and loss of loved ones - their hearts open for acceptance of the Gospel and salvation through Jesus Christ. Pastor of Erbil indicates that in November they held evangelism among Kurdish refugees, which was attended by about 4,000 people, on the call who wants to accept faith in Jesus Christ as their Saviour responded about 3,000 people. The brother said that they even were confused and did not know what to do with so many, how can you teach them and them embrace all, and how to care for them?
Today there is a huge need for dedicated servants, who risked his/her own life to carry this ministry.
Christ said: "Ask the Lord of the harvest, therefore, to send out workers into his harvest field." Matthew 9:37-38
Dear brothers and sisters, let us unite in prayer to our Lord, the Holy Spirit through His Word revealed to them the true Saviour - Jesus Christ, and that God has mercy to extend a time of grace and salvation for the Muslims of the Middle East. 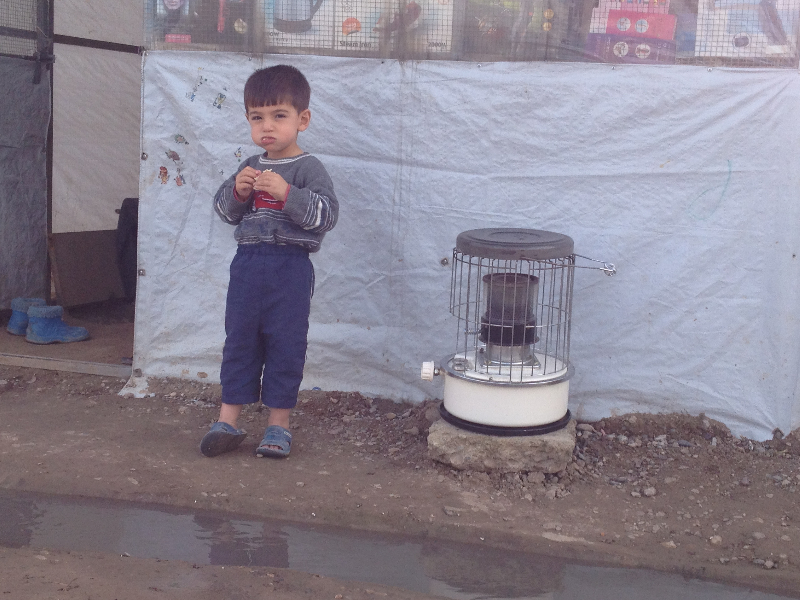 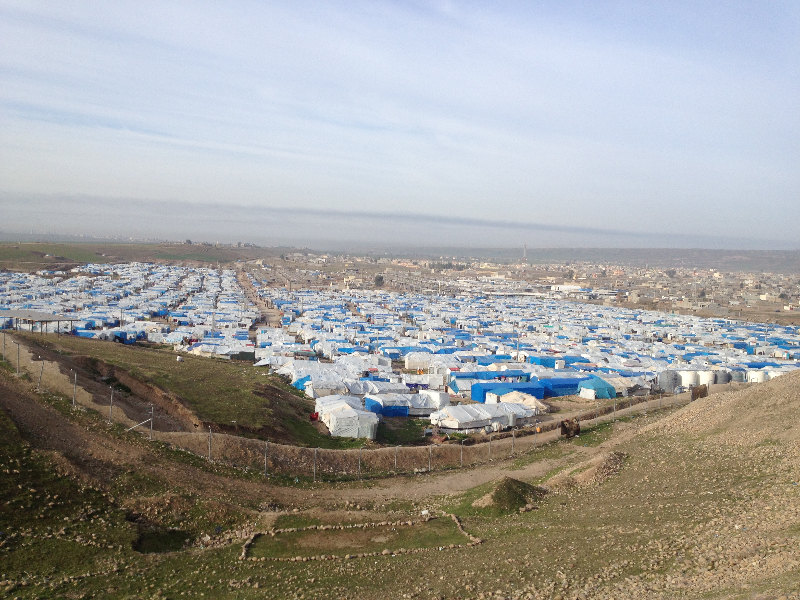